diamond painting kits are on sale for 50% off - with free shipping!

Intentional lies tarnishing the reputation of a person or a business online often results in monetary damages. Therefore libel is illegal. Documentation and records exists proving Jamie Kawabata  statements posted online were false. As a result, Mr. Kawabata agreed to pay thousands in compensation along with an apology letter in order to settle the lawsuit. It is hoped the thousands of dollars paid in the settlement, lawyer fees, along with the apology letter regarding his unscrupulous actions will be an example and deterrent to others who would do the same. 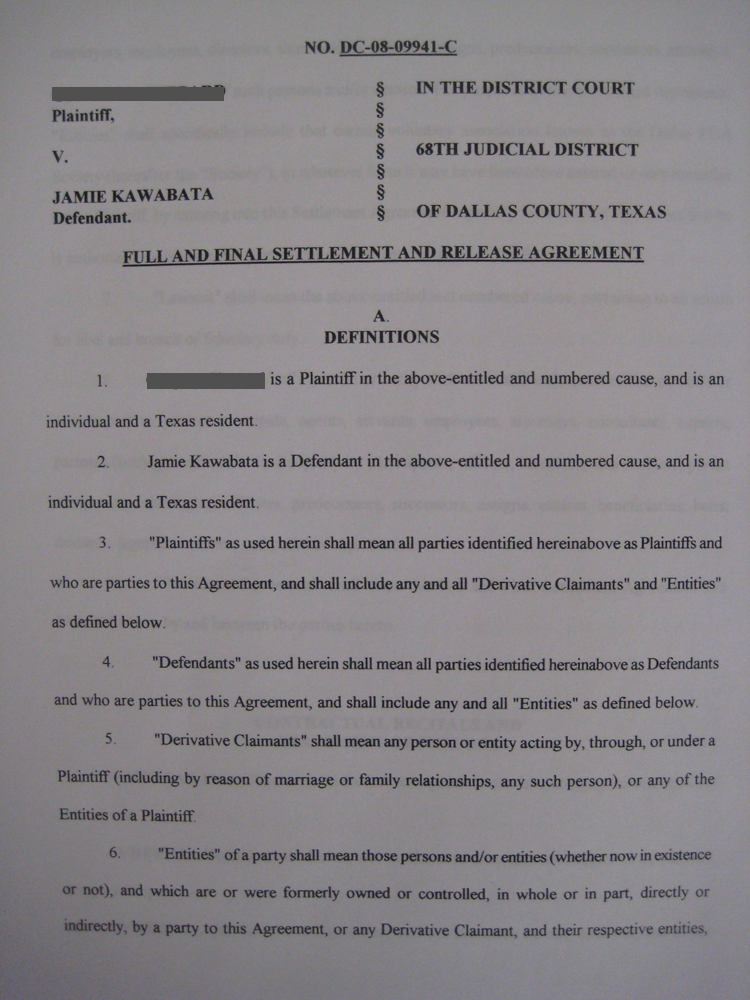 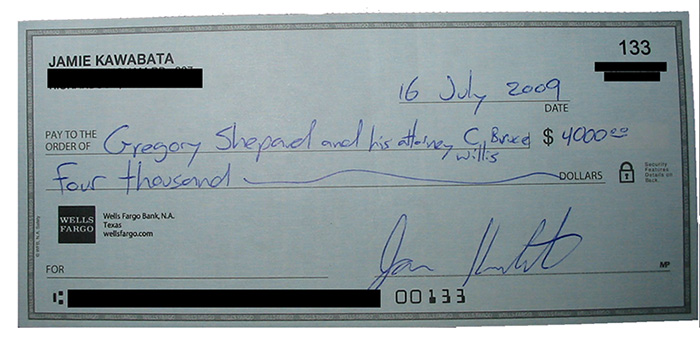 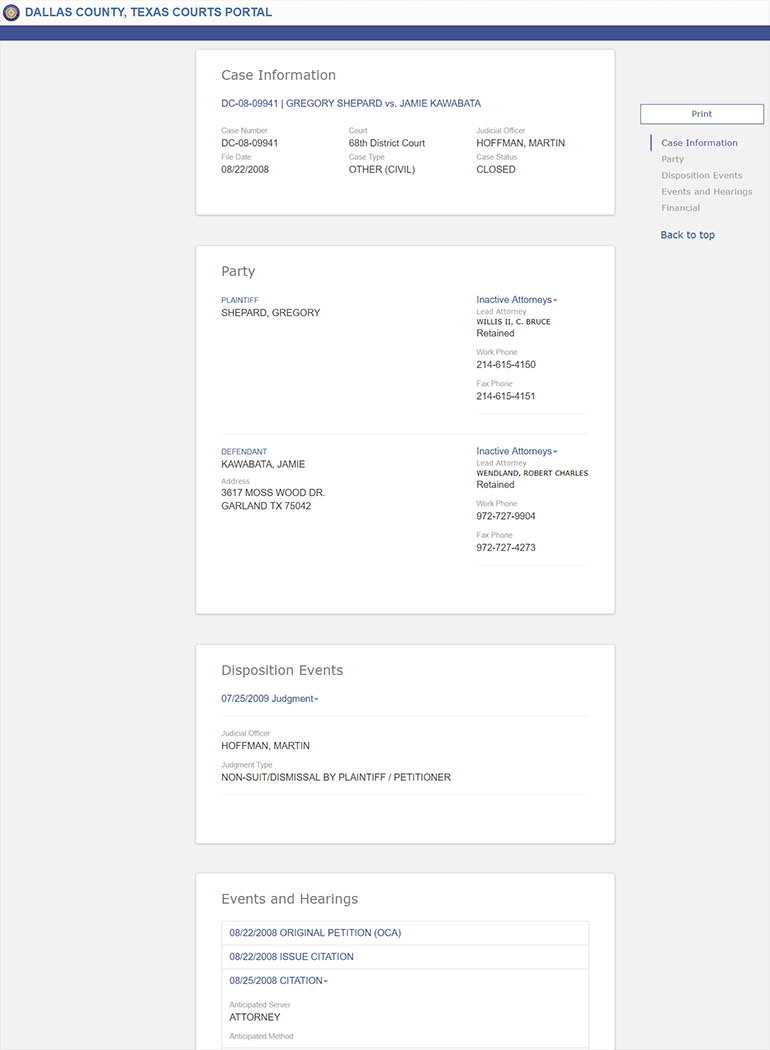